Marcin Goncikowski is an architect Associate at Kuryłowicz & Associates starting with 1998. Since October 2003 he is an assistant senior lecturer at the Faculty of Architecture, Warsaw University of Technology.

The architecture that Kuryłowicz & Associates has created is part of the landscape of Poland after the changes at the turn of the 80’s and the 90’s. The team has been developed over a period of over 20 years by the teachers and their students, and later on by their common colleagues; from Warsaw and from other cities and universities. There are 7 persons among the team who are actively teaching architectural design at the Faculty of Architecture of Warsaw University of Technology. Also, the company is the patron of Stefan Kuryłowicz Foundation that was established in order to promote bold and responsible architectural work and to underline culture-forming function of architecture and social significance of an architect’s profession.

Awards of the practice: 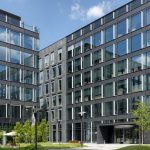 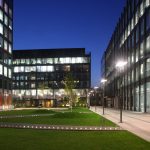 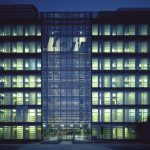 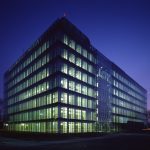