Fuensanta Nieto has worked as an architect since graduating from the Universidad Politécnica de Madrid and the Graduate School of Architecture and Planning at Columbia University in New York in 1981. She is a founding partner of Nieto Sobejano Arquitectos and a professor at the Universidad Europea de Madrid. Fuensanta Nieto lectures on architecture and participates in juries and symposia at various institutions around the world. From 1986 to 1991 she was co-director of the architectural journal ARQUITECTURA, published by the Colegio Oficial de Arquitectos de Madrid.

Nieto Sobejano Arquitectos was founded in 1985 by Fuensanta Nieto and Enrique Sobejano and has offices in Madrid and Berlin. Along with being widely published in international magazines and books, the firm’s work has been exhibited at the Biennale di Venezia in 2000, 2002, 2006, and 2012, at the Museum of Modern Art (MoMA), New York, in 2006, at the Kunsthaus in Graz in 2008 and at the MAST Foundation in Bologna in 2014. They are the recipients of the 2007 National Prize for Restoration from the Spanish Ministry of Culture and the 2010 Nike Prize issued by the Bund Deutscher Architekten (BDA), as well as the Aga Khan Award for Architecture (2010), the Piranesi Prix de Rome (2011), the European Museum of the Year Award (2012), the Hannes Meyer Prize (2012), AIA Honorary Fellowship (2015) and the Alvar Aalto Medal in 2015. Their major works include the Madinat al-Zahra Museum, the Moritzburg Museum, the San Telmo Museum, the Zaragoza Congress Centre, the Joanneum extension in Graz, and the Contemporary Art Centre in Córdoba. Nieto Sobejano Arquitectos currently have projects in Germany, Spain, Austria, Estonia, Morocco, China and United Kingdom. Two monographs have been recently published about their work: “Nieto Sobejano. Memory and Invention” (Hatje Cantz Verlag, Ostfildern, Germany, 2013) and “Fuensanta Nieto, Enrique Sobejano. Architetture” (Mondadori Electa Spa, Milano, Italy, 2014). 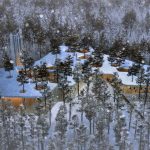 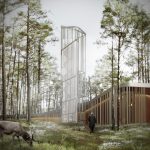 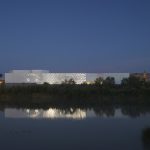 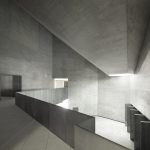 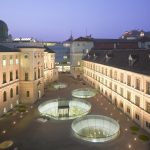 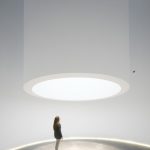 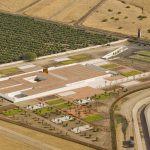 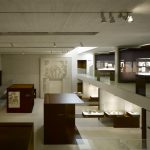 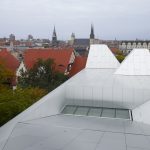 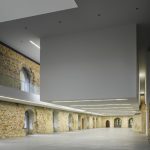 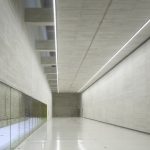 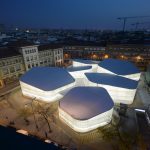 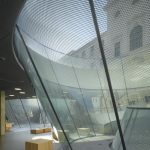